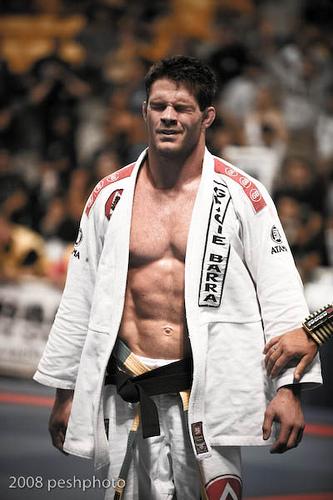 Professor Andre Almeida was born in the City of Barra da Tijuca, State of Rio de Janeiro, Brazil. 20 free bingo no deposit. He started training when he was 12 years old in the very first Gracie Barra school founded by Master Carlos Gracie Jr., our headquarters in Brazil.

A interesting fact about the origins of our Team is that the name Gracie Barra comes from the fact that the first ever school was located in the City of Barra da Tijuca, so the name comes from a junction of the Gracie family name (Master Carlos Gracie Jr. last name) and the first name of our home town. 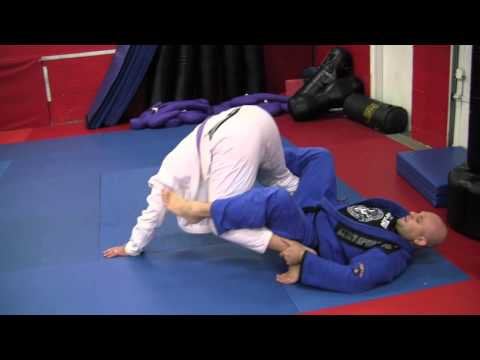 Professor Andre Almeida has a long history in the sport of Brazilian Jiu-Jitsu having trained all around the world in various Gracie Barra Schools, competed at the highest level of the sport (U.S. National Champion, State Champion in many States and multiple times medalist at the Pan Ams championship and others), trained many high level competitors in Jiu-Jitsu and MMA as well as an expert specialized in training the Armed Forces having taught in the United States the U.S. Army and the U.S. Air Force.

Professor has earned his Black Belt after 15 years of training the art of Brazilian Jiu-Jitsu and has traveled the world teaching seminars, workshops and spreading the word of Jiu-Jitsu. Professor Andre strongly believes that if everyone trained Jiu-Jitsu the world would be a better place, so our mission is to do for others what Jiu-Jitsu has done for us.

It’s hard to envision how Jiu-Jitsu can help the world if you have never trained, but in essence what we believe – and see it happening at the school time after time – is that through challenges and overcoming, victory and defeat, toughness and smoothness of training you find out much more about how you are than you ever known, and by discovering your deep self you enter in a path of self-improvement that allows you to become a better version of yourself, which leads to doing our part for a better world, as Mahatma Gandhi said “Be the change that you wish to see in the world.”

See You All In Class!