The Brick and the Edmonton Eskimos Announce Field Naming Rights Partnership June 14, 2016 Esks Staff Partnership includes a new family area and family suite It is a major strategic move as The Brick and the Edmonton Eskimo Football Club announce a five-year field naming rights partnership. With a seating capacity for 56,400 fans and home of the Edmonton Football Team football club, Commonwealth Stadium is an excellent venue for world-class events including major sports events and concerts. This 42-acre complex just minutes from the city centre promises an unforgettable experience for everyone.

Elite teams, strong competition, & great experiences away from the rink in some of the world's best cities.

What region do I play for?
Similar to the Brick tournament, players must play for their regional franchise. CJR's region includes the states of New York, Connecticut, and New Jersey. 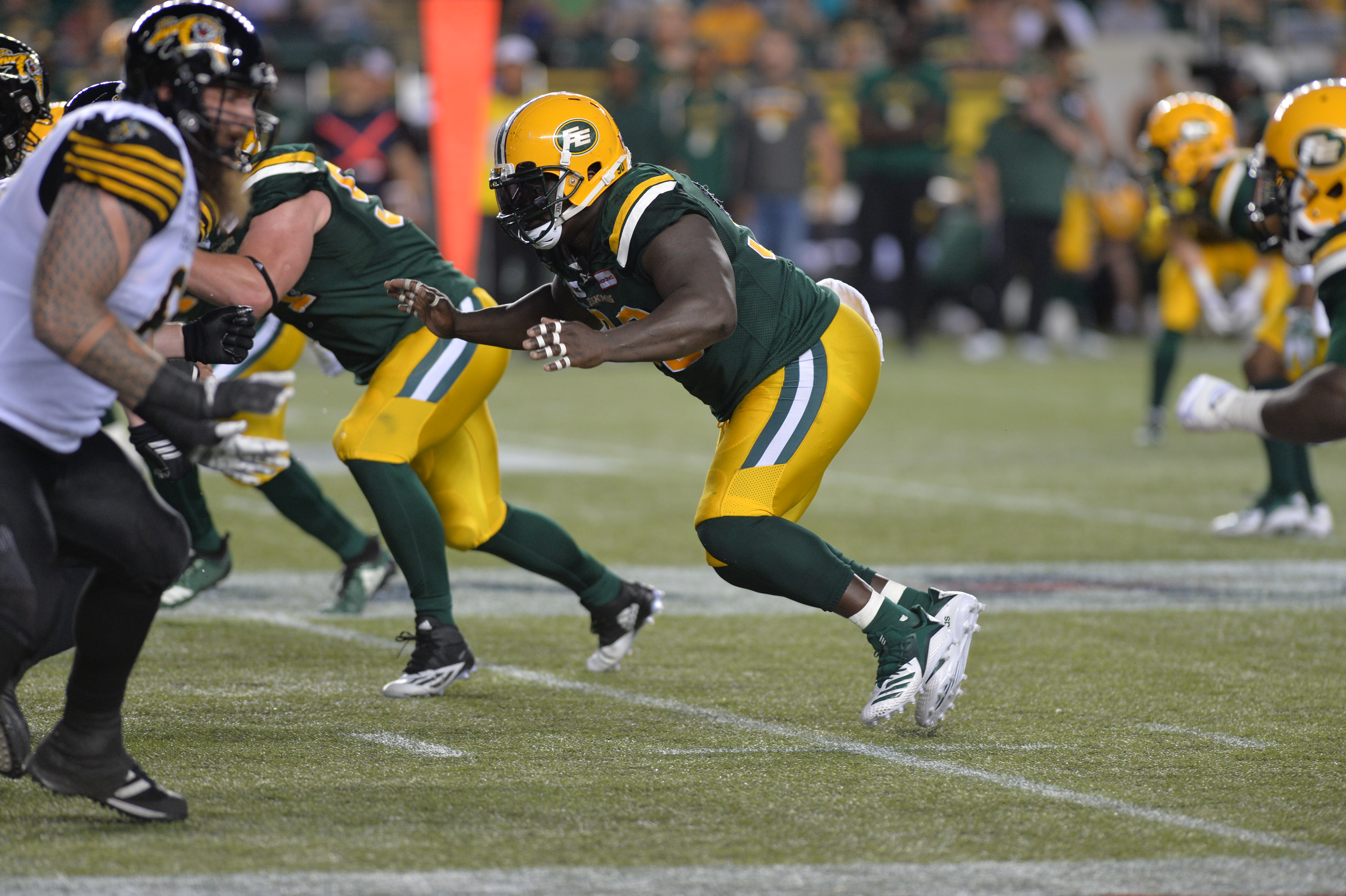 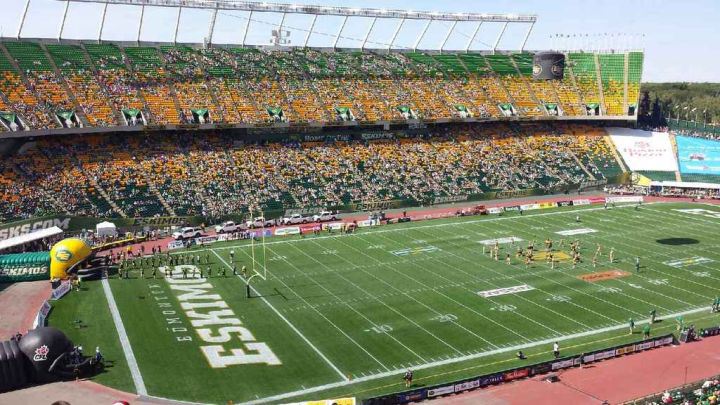 What programs make up the BRICK series?
The BRICK Series organizations include Toronto Pro Hockey, Junior Bruins, CT. Jr. Rangers, Detroit, Chicago Elite AAA, Minnesota Blades, Team Brick Alberta, LA Selects, Montreal Meltdown, Atlanta Knights and the BC Jr. Canucks. Those programs will make up the core field of the BRICK series and we will be adding 2-4 'wild card' teams per age level at each event to round out the tournament field. All teams are either invited to participate are screened by the BRICK series committee.

What is the BRICK Series?
The BRICK Series was born out of a need for programs to elevate the spring and summer tournament circuit and to help prepare for the Brick tournament with each age group. There are so many tournaments offered that you rarely know what the level of talent will be at each tournament. You also spend the entire weekend at the hotel, rink or a restaurant because game times are spread out. The BRICK Series events are designed to provide players with top competition and families with great experiences throughout the spring and summer in some of North America's best cities.

Wild Card Teams
We will be adding teams not mentioned above at all events to round out the field. Teams interested in becoming a part of the BRICK series as a full-time participant or as a 'wildcard' team can EMAIL US.

Tournament Format
The BRICK Series games will be given priority start times so players and families have free time away from the rink each day to take in all the sights that host cities offer. Whether it's the Hockey Hall of Fame in Toronto, The Mall of America in the Twin Cities, a Red Sox game at historic Fenway Park in Boston, hiking and zip lining at the Lynn Canyon Suspension Bridge in Vancouver, seeing one of the world-class shows in Las Vegas or going to the Grand Ole Opry in Nashville our players, parents, and families will not just see the airport, hotel, and rink in these world-class cities.

All events will only have 8-12 teams per division to ensure elite fields. Teams will have a 5 game guarantee and with such a small, controlled field of teams, you are guaranteed to have competitive games. Some of the BRICK series events will have added events such as tournament wide parties, BBQ's and live entertainment.