USC and everyone else in the Pac-12 wondered whom Mario Cristobal would select as his new defensive coordinator at Oregon. On Friday, the Ducks landed their target.

Tim DeRuyter, who has been Justin Wilcox’s defensive coordinator with the California Golden Bears the past few seasons, will move from Berkeley to Eugene. Cristobal chose him as his new defensive play-caller.

The most immediate and obvious dimension of this move by Cristobal is that he removes a headache for the Ducks. DeRuyter’s California defenses (with input from Wilcox) hounded Oregon’s offenses. Black lotus no deposit bonus codes 2020. Cal bottled up Oregon’s offense in 2020 and beat the Ducks in Memorial Stadium. In 2019, the Ducks beat the Bears, but only because they smothered a shorthanded Cal offense. The Bears’ defense kept Justin Herbert under wraps.

There is value for Oregon in having DeRuyter, but there is also value for the Ducks in making sure Cal no longer has a very good defensive coordinator. Oregon is improving itself while (at least temporarily) hurting a division competitor at the same time. That’s a part of the chess game Mario Cristobal is playing.

DeRuyter parlayed his success at Texas A&M into a head coaching job at Fresno State. DeRuyter inherited a quarterback named Derek Carr. He won two Mountain West championships and almost made a Bowl Championship Series game, but the 2013 Fresno State team lost to San Jose State late in the season to ruin its dreams of a perfect season and a top-tier bowl bid. 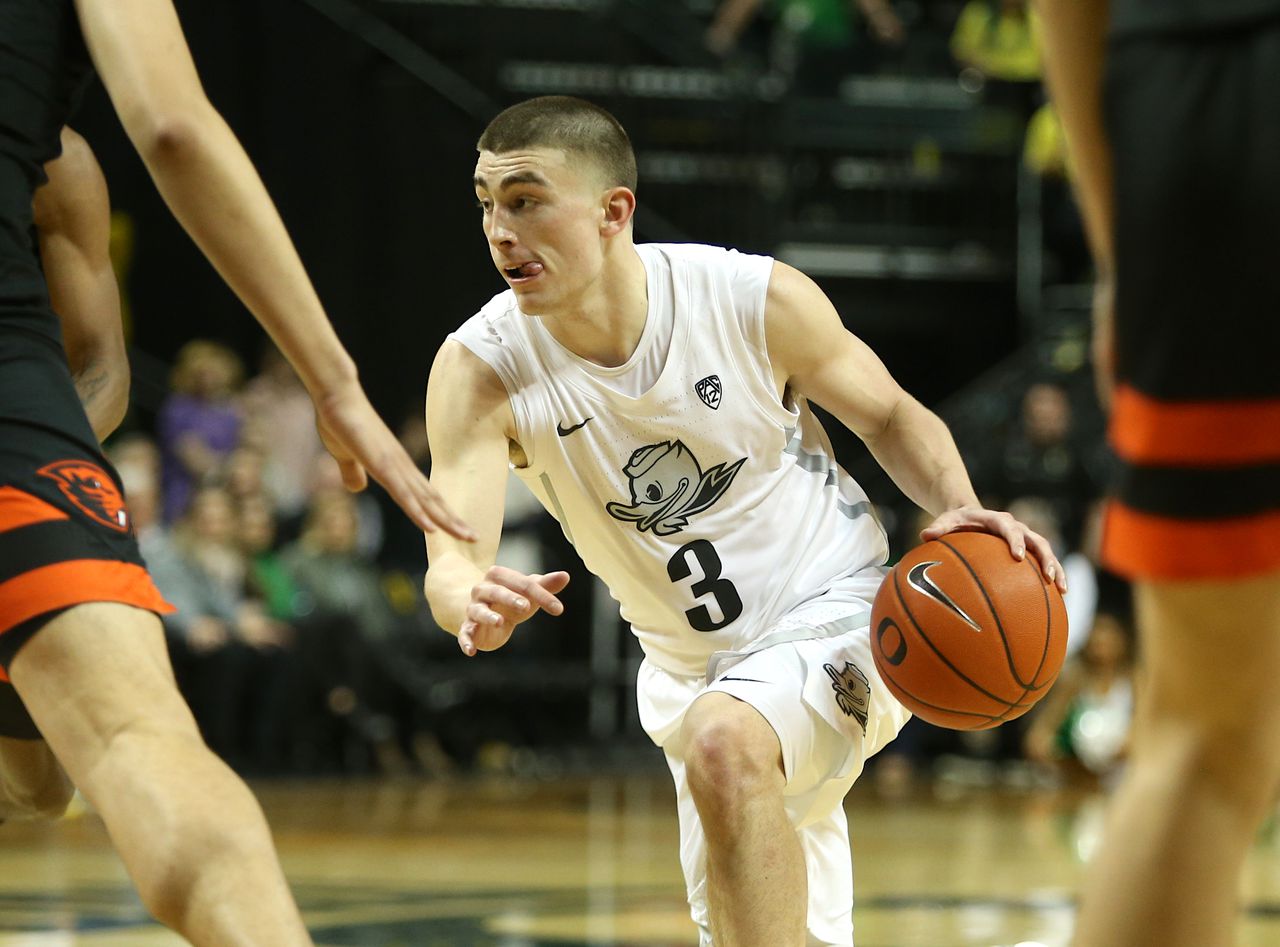 After Carr left, DeRuyter’s Fresno State tenure collapsed. Justin Wilcox came calling, and DeRuyter — in his comfort zone as a defensive coordinator — steadily improved the Cal defense over the next few years.

We will have more on this move and what it means for Pac-12 football in the coming days.