This is the latest piece in a new series of articles at Lions Wire exploring the remaining 2020 free agent pool, looking for potential upgrades to the Detroit Lions’ roster.

In this edition, we examine the question: should the Lions sign WR Taylor Gabriel?

Let’s take a closer look at the biggest questions surrounding a Lions-Gabriel marriage and if it is in the best interest of both parties to get a deal done.

Why is Taylor Gabriel still a free agent?

Undrafted out of Abilene Christian, Gabriel jumped on the scene as a rookie in Cleveland but took a step back his sophomore year. He was released by the Browns and claimed by the Falcons where he parlayed his productivity into a big contract with the Chicago Bears in 2018.

After a career year in his debut season with the Bears, two major concussions (the third and fourth of his career) cost him almost half the 2019 season. Couple that with a career-low in production when he was on the field and it’s not overly surprising the Bears felt he wasn’t living up to his sizable contract, eventually releasing him in a cost-cutting move.

As with many NFL players with starting experience who are still free agents at this time, the COVID pandemic, and team’s inability to give extensive medical checks, likely played a factor in why he remains unsigned. In total, over his six-year NFL career, he has missed 11 games as a result of concussions, which has likely raised red flags.

How would Gabriel fit on the Lions roster?

Gabriel is an explosive receiver capable of lining up in the slot as a gadget player as well as a deep threat who can take it to the house on any given play.

The Lions offense relies on a vertical threat to stretch the field and last season Marvin Hall filled that role to perfection, averaging an insane 37.3-yards per reception in 2019. He will be the front-runner for this role in 2020 and will likely be challenged by recently converted wide receiver/All-Pro return man Jamal Agnew. 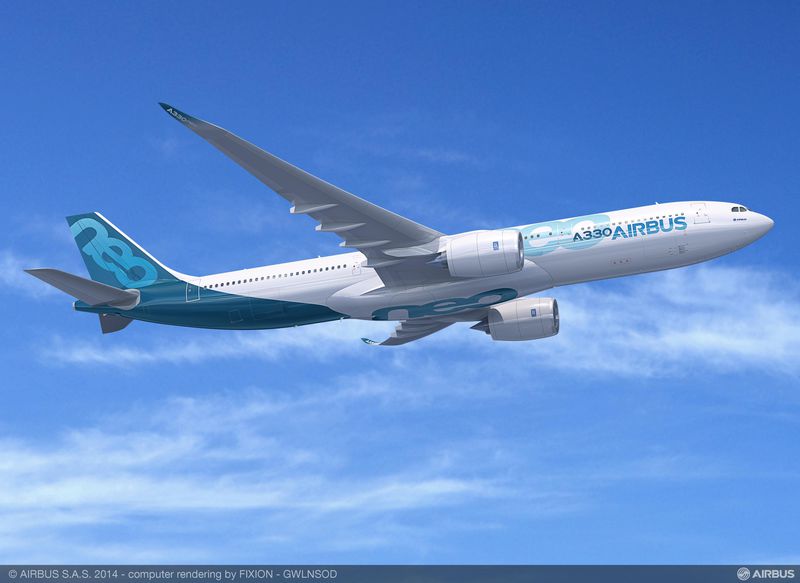 While the Lions have two terrific speedsters in Hall and Agnew competing, both have concerns. Hall’s season was cut short in Week 12 after suffering a season-ending foot injury, while Agnew has only minimal (32 career snaps) experience on offense.

If the Lions were to go after the 29-year-old Gabriel, he would likely be competing as a role-playing WR4 working against Hall and Agnew, but not slotted to be a heavy contributing role.

Gabriel’s contract with the Bears averaged $6.5 million a season, almost double the total amount he made his first four years in the league. But at this point in the offseason, Gabriel’s price has likely come down significantly, how much though is not clear.

Gambling exclusion form. As far as the Lions are concerned, there is little chance they would be willing to pay anything close to the contract Gabriel got with the Bears, especially when they have two in-house options making significantly less: Hall’s cap hit in 2020 is $825,000 and Agnew’s is $889,594. 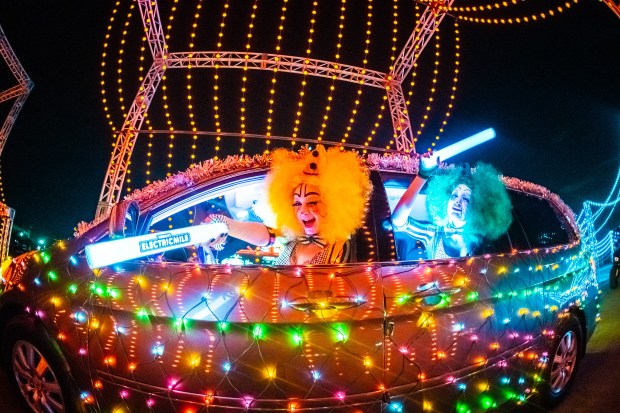 The real unknown here is, would Gabriel be willing to sign a vet minimum deal that would put him in the same price range as Hall and Agnew, or is he planning on holding out for a bigger payday?

Should the Lions pursue Gabriel?

Stylistically yes, as Gabriel would fit into the Lions scheme very well and could potentially fill an important role in 2020.

The two big factors that would keep the Lions from inking him to a deal would be concerns surrounding his concussion history and what type of payday he is asking for.

The Lions currently have a dozen wide receivers on the roster and while starters Kenny Golladay, Marvin Jones, and Danny Amendola, as well as rookie Quintez Cephus, seem like roster locks at this time, there is room for another impact skill player or two at the position.

If Gabriel can pass a medical exam and is willing to sign a deal close to the vet minimum, the Lions should absolutely bring him in as competition for Hall, Agnew, and others on offense.