Quickly looking at Lebron’s potential offseason destinations one thing remains clear: it’s a total shitshow. I’d assume that Lebron has no idea where he’s going at this time, but let’s look at some potential possibilities.

Cleveland: Arguably the favorite at this point just simply because he’s currently employed by them the case for the Cavs is a tricky proposition though. Outside of Kevin Love there’s a sudden drop off in talent on a Cavs roster that has a top payroll in the league. Undersized and combo guards Jordan Clarkson and George Hill are nice players, but Lebron is going to be 33 he’s not looking to play the tail end of his career with just nice players. Larry Nance, arguably their most intriguing prospect does a lot of little things great and has a great motor, but Lebron is going to demand more than that from this Cavs team. It will be interesting to see how the Nets pick shakes out – and if the Cavs will look at making a big splash with the pick in hopes to keep Lebron.

Houston: Not much of a dark horse since it seems everyone in the NBA world has mentioned the Rockets as a potential destination of Lebron’s. His relationship with Chris Paul is no secret as they’ve talked about playing together at some point in their careers. How would Lebron fit with Harden and Paul? That would be the most interesting question to ask. I think it would boil down to Harden having to change the style he’s played the last two years. It was talked about a lot this summer with the arrival of Chris Paul that there was only one ball, but they’ve staggered minutes and Paul has been shooting lights out playing off the ball. James isn’t the type of shooter Paul is and will demand the ball to initiate offense a lot more if he wants to be his effective Lebron self. 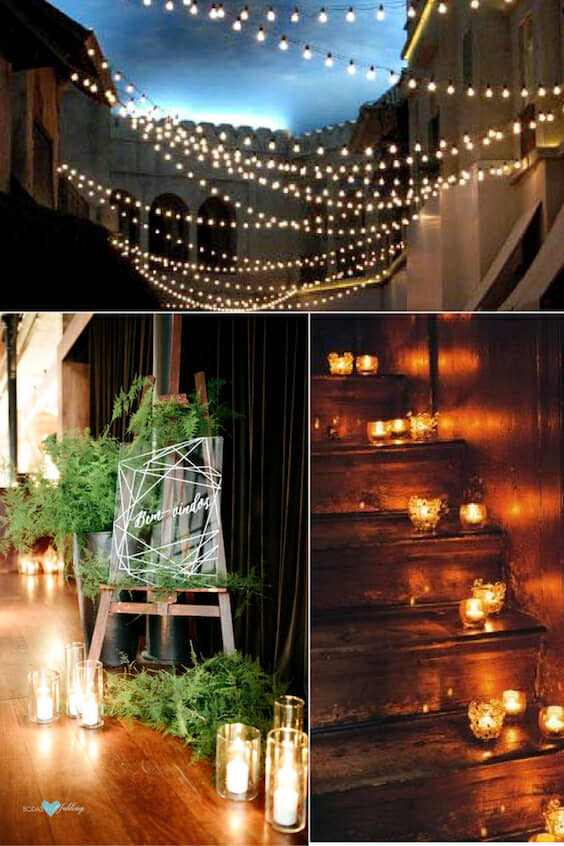 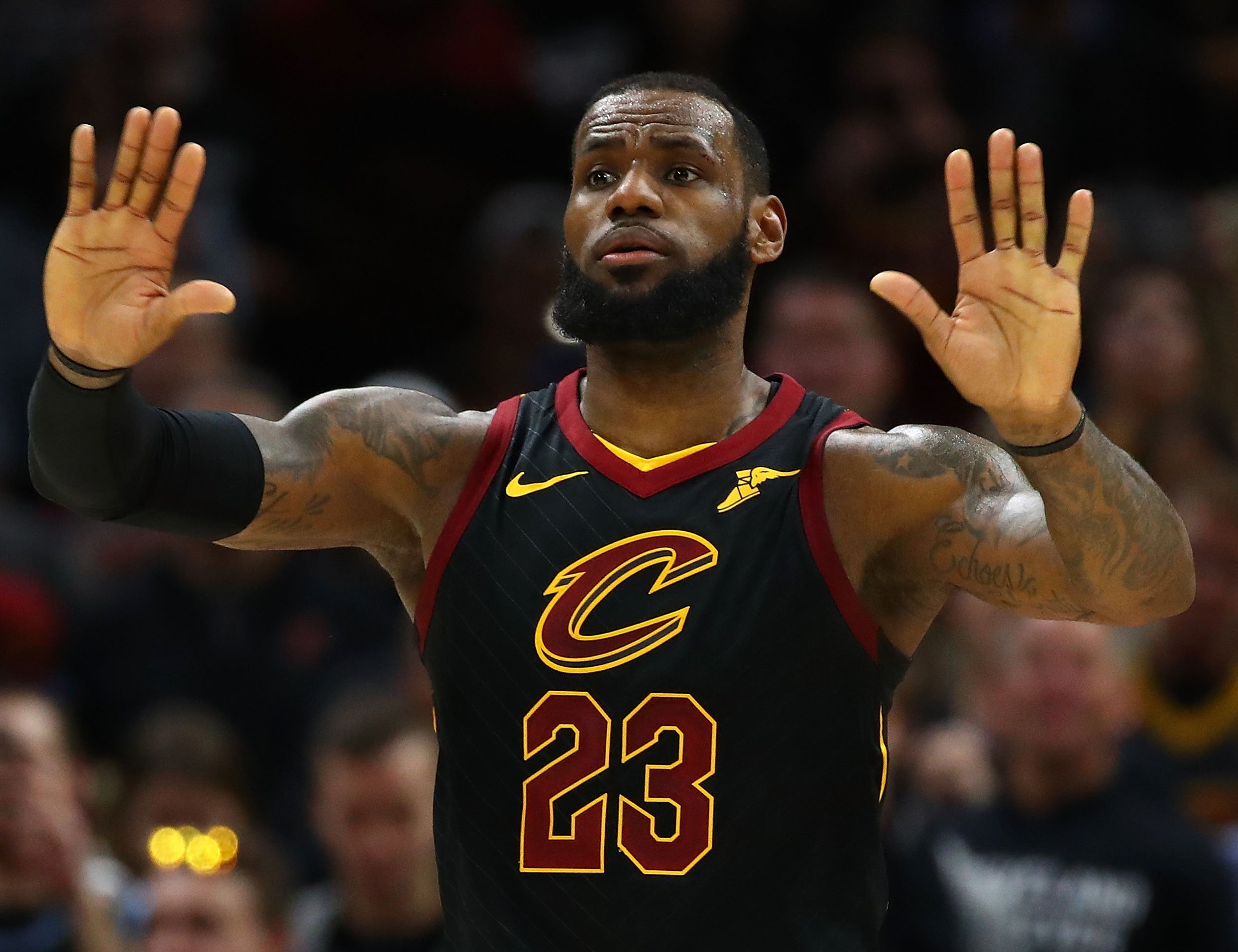 San Antonio: A sneaky dark horse are the Spurs. Popovich and the Spurs provide Lebron with what he would probably consider heaven on a basketball court. Lebron almost needs Popovich more than Popovich needs Lebron. James has reached a point in his career that he’s almost unwilling to be coached anymore. We saw what happened with David Blatt and we’ve seen recent dust ups with Tyron Lue. Popovich is universally respected and Lebron has nothing but praise for the coach. Obviously the Spurs have their own separate issues to figure out with Kawhi Leonard, but if they are able to mend that, then they would be a perfect situation for Lebron to have a co-superstar and basketball mind he considers to be an equal.

Los Angeles Lakers: Lebron to the Lakers rumors are nothing new. It’s assuming Paul George will join Lebron and he will live out the end of his career setting up his media company for future success and enjoying endless sunny days in Southern California. What does it mean for Lebron if he still wants to chase championships? Well, it depends what you think of this current Lakers team. They have some interesting pieces in Lonzo, Kuzma, and Ingram. Assuming Randle is on the way out, does that combination along with James and Paul George have the firepower to go toe-to-toe with the likes of the Rockets or Golden State? Likely not. The problem I see is that there would be such a huge gap in age on the roster. Lebron and George, while not old, are seasoned vets – would they expect their young teammates to be ready to compete right away? That’s the biggest question mark I see with the Lebron to the Lakers rumors, it would seemingly sacrifice competing for championships, at least in the short term.

Philadelphia: My super dark horse from the beginning I think Philly has a good shot at luring Lebron. The biggest key in Lebron’s attraction to Philladelphia besides Embiid and Simmons? He doesn’t have to leave the eastern conference. The Celtics look poised to be the team of the future in the east, but the road to the NBA finals is just so much easier in the east. Lebron could join a team with young superstars and cap space to put together quite a dynamic roster. It would be interesting to see how Simmons and Lebron would fit together on the same court. Their skillsets are similar, but the absence of any sort of jumpshot for Simmons would cause some nightmares for Lebron. But, it is the eastern conference after all and it’s hard to imagine Lebron leaving after a decade of dominance.

Who Is The Favorite To Win The Bachelor
Nfl Predictions Spreadsheet
Comments are closed.